Your Best Choice for
Sports-Related Injuries

NOT ACCEPTING NEW PATIENTS UNTIL FALL 2022!!

Low intensity laser therapy has been shown to be effective in relieving short-term pain due to inflammation.

Myofascial release is a form of soft tissue therapy that is used to treat pain and restriction of motion.

Sports massage therapy is massage traditionally applied for the purposes of maximizing performance and recovery.

Mother and baby osteopathy can treat everything from conditions associated with periods of oxygen deprivation during birth.

If you’ve had knee or hip replacement surgery or a serious injury, you will need rehabilitation to reach full recovery. 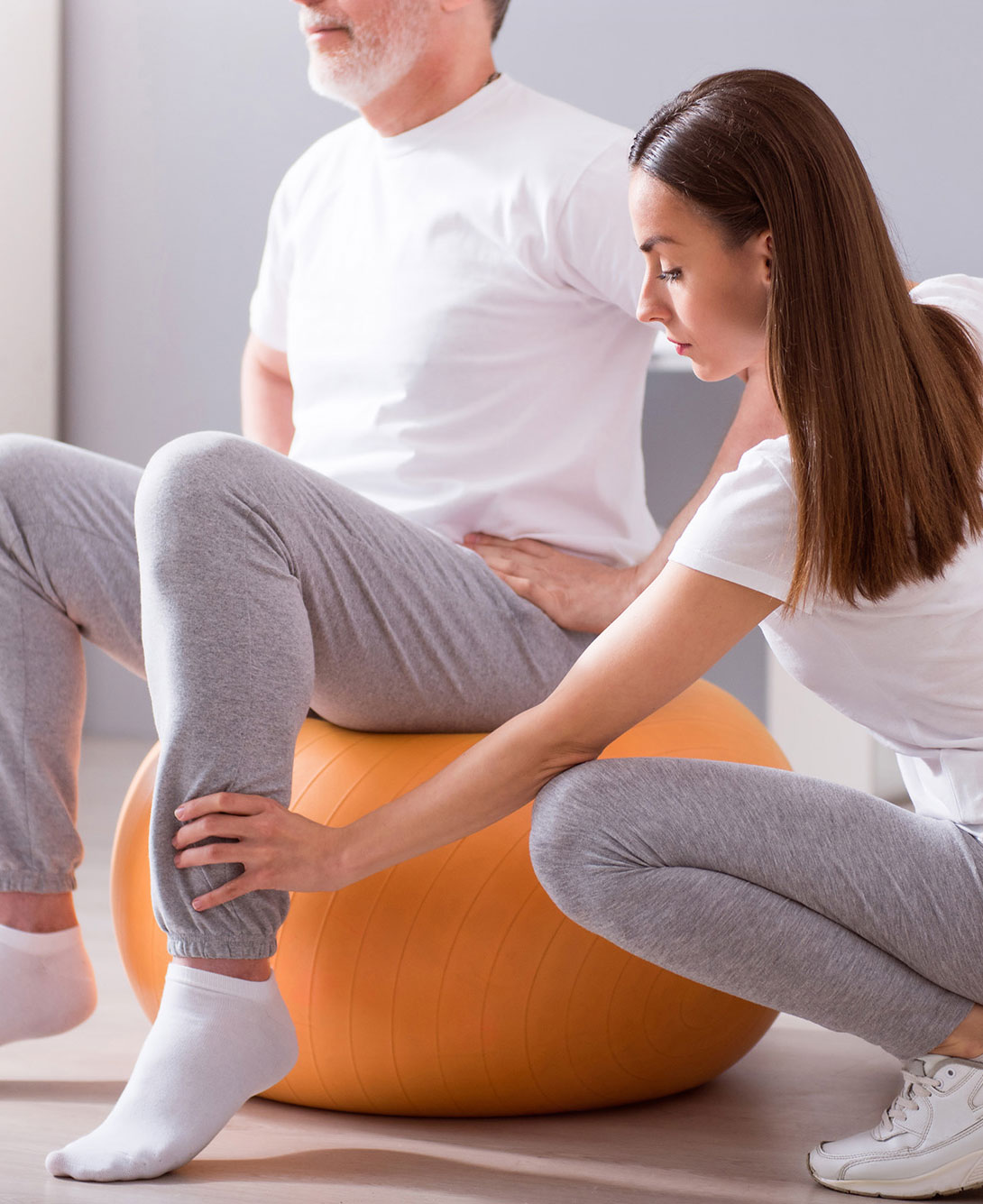 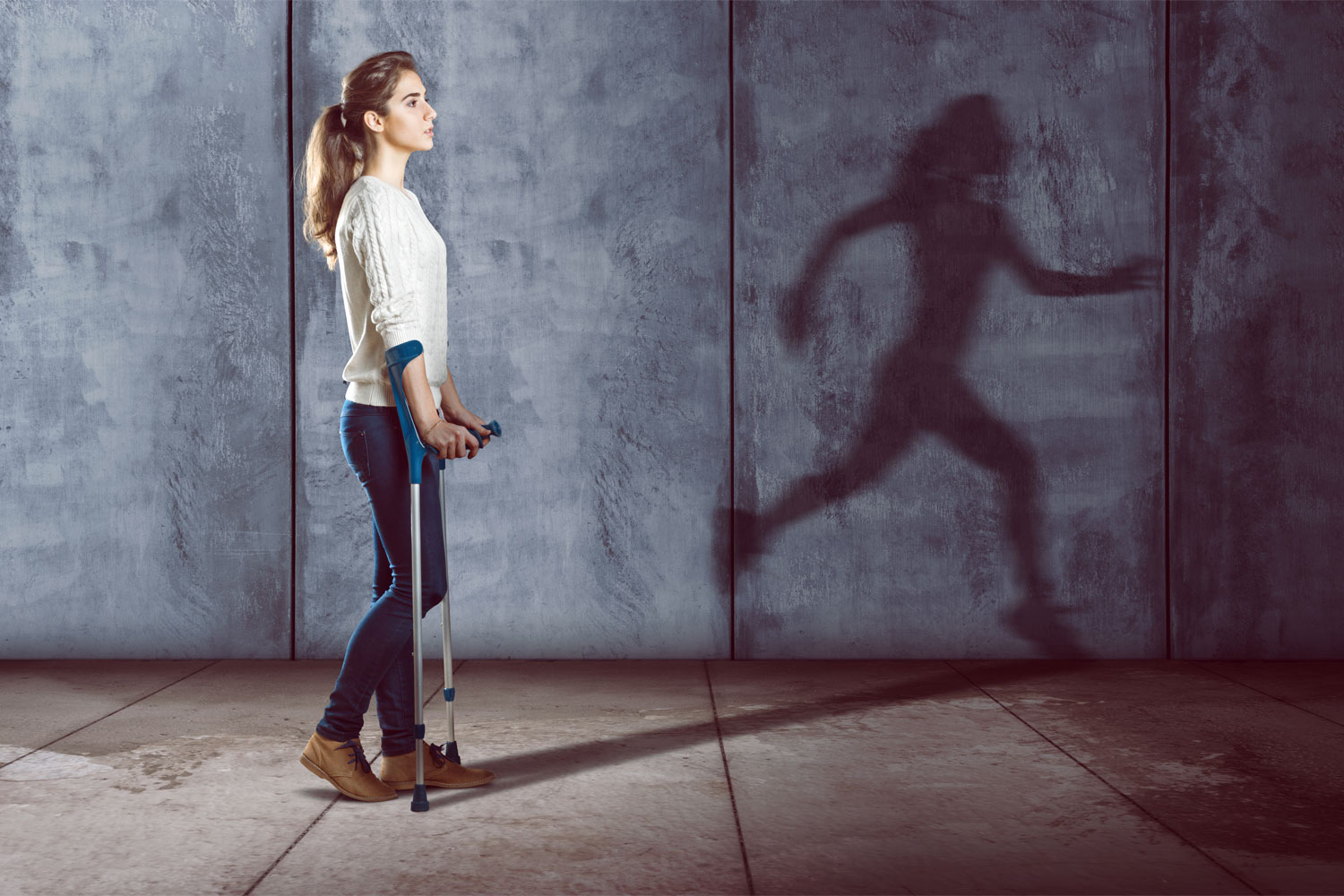 Welcome to the online home of Scott Morrison R.M.T., D.O.M.P.! Since 2004, Scott Morrison R.M.T. has been serving the massage therapy needs of Owen Sound and the surrounding areas. His therapies are dedicated to preventative maintenance and recovery, ensuring a speedy recovery for active people.

Scott Morrison can provide fast and effective recovery from surgeries, increase your mobility and decrease your scar tissue and swelling. Scott will get you back to normal functioning. We have quick booking — give us a call today to schedule your appointment!

Treating the Cause, Not the Symptom!

He is a member of the Chamber of Commerce and won their young entrepreneurs award in 2007. Scott also won the Readers Choice Award for Grey and Bruce (favorite massage therapist, 2010-2011). He also participated in the Canadian championships for lacrosse (2008-2009, Owen Sound Woodsmen Lacrosse).

Therapeutic Services for an Active Lifestyle

From massage to manual therapy, the therapeutic services offered by Scott Morrison R.M.T will help you maintain your active lifestyle.

Through the manual manipulation that is osteopathy manual therapy, you will get advice on and help with posture, pain management and more.

Get Ready for the Next Game

After a tough practice or series of games, you need to be physically prepared for the next game. Sports massage can help recover and maximize your performance.

To book an appointment or ask a question, get in touch today!